How it all started

In the summer of 2007 Lauren Pouchly spent an evening with homeless people around the food vans near Manchester’s Piccadilly Station. She heard their stories, she felt their pain, she knew she has to get involved. Within 24 hours she’d drafted a script for a short film about homeless life, and who better to act in it than the people who inspired her to write it?

Acting on Impulse was born.

“I spent a lot of time encouraging people to come to our acting workshops, and we ran our first course in autumn 2007. We saw our actors grow in confidence and a real sense of community began to grow. We have since come on in leaps and bounds and I am very excited about our future.” – Lauren Pouchly 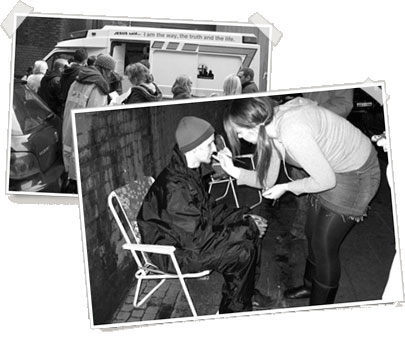 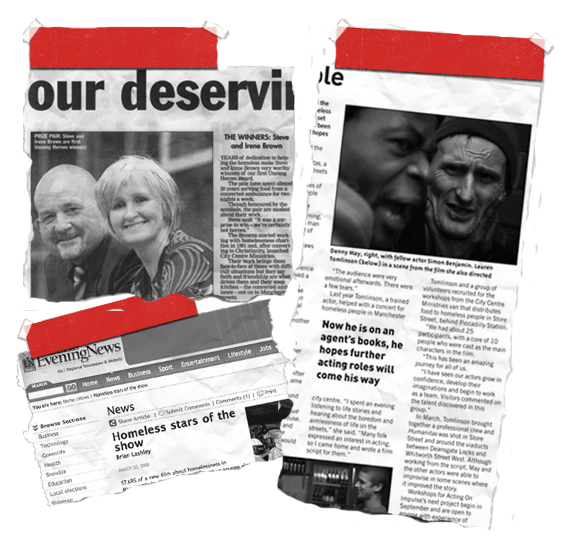 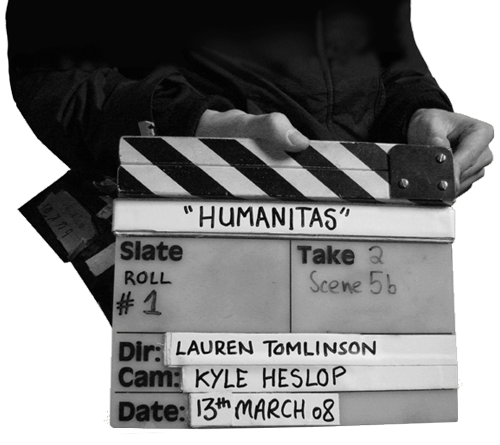 The links and articles below show you examples of Acting on Impulse gaining media attention: