Principles & Projects
At the heart of everything we do is a belief that everyone has a value. Things go wrong in people’s lives and this can set in motion a downward spiral. We are motivated by the idea that our work can arrest this spiral and for some can contribute to the complete transformation of their lives.

This begins with some principles which inspire us:

These principles are foundational to our projects which are:

Anyone and everyone is welcome, especially those with past or present experience of homelessness. No experience of acting is necessary.

These are our flagship projects where we accomplish the most. They comprise:

Each project is tailored to match the project theme. So there is always something new for those who’ve been with us for several years.

The workshop sessions lead to the making of a film often about 20 minutes long – sometimes longer.

The films are made to exacting production standards with a professional film crew. They are either filmed in a film studio or on location in the Manchester area.

The films are premiered at a significant city centre venue and are open to the general public to attend. In recent years we have used ‘Home’ Arts Cinema and Theatre complex in their largest cinema auditorium. This is an important moment of recognition of the actors achievements.

The films are then placed on line so they can be viewed by a wider worldwide audience.

We celebrate our actor’s achievements at a BBQ where they receive certificates and copies of the film DVD. Another moment of recognition for the actors.

These are best described as taster sessions which we run at other agencies. They are run on a smaller scale, but they do have real value in their own right. And they are run with the same underlying principals as our main projects. So they are intended to:

Projects run for 3 sessions with the final one dedicated to making a short film.

But our ambition is also to align the outcomes for these projects with the outcomes of the agencies that host them.

We also attract the participants of these projects to join our main workshop projects.

You will be amazed at what can be achieved after just 2 workshop sessions. The ideas come from the actors. They may reflect their own life experiences, or they may dream up something whacky – it’s up to them to express what they want in a film. These are very low budget affairs but they express beautifully the latent talent the actors have, both in the ideas they have and in the performances they give. 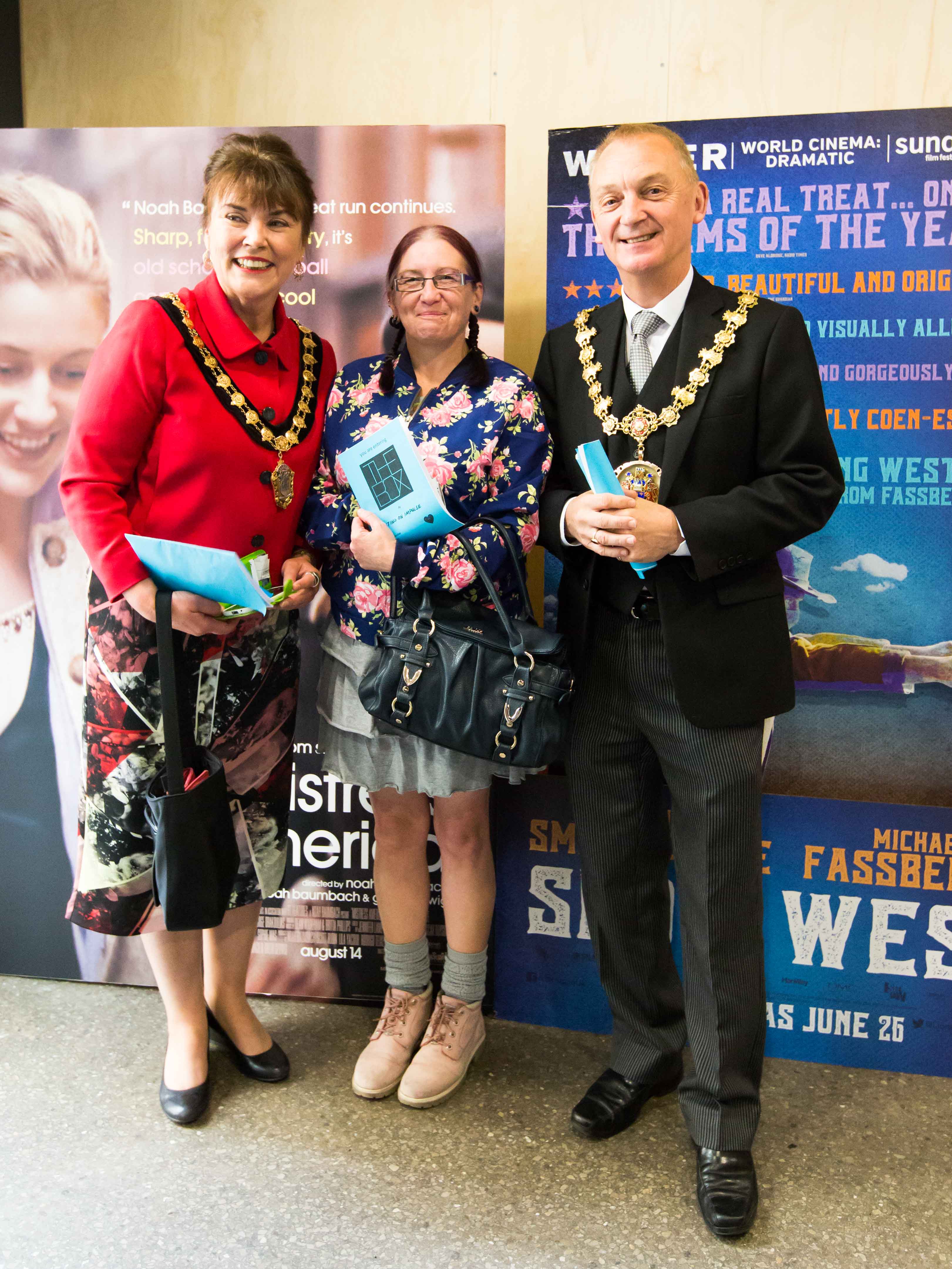 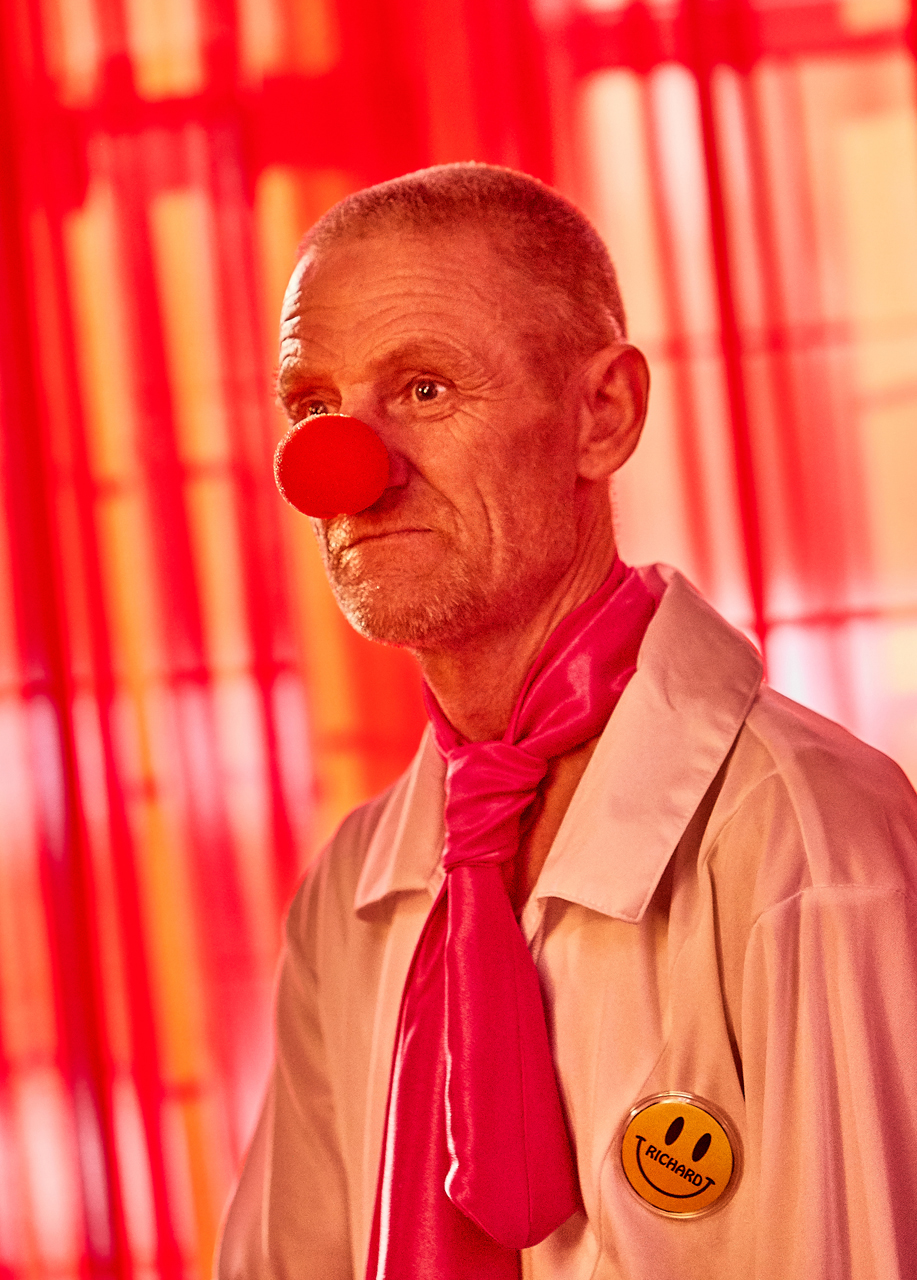 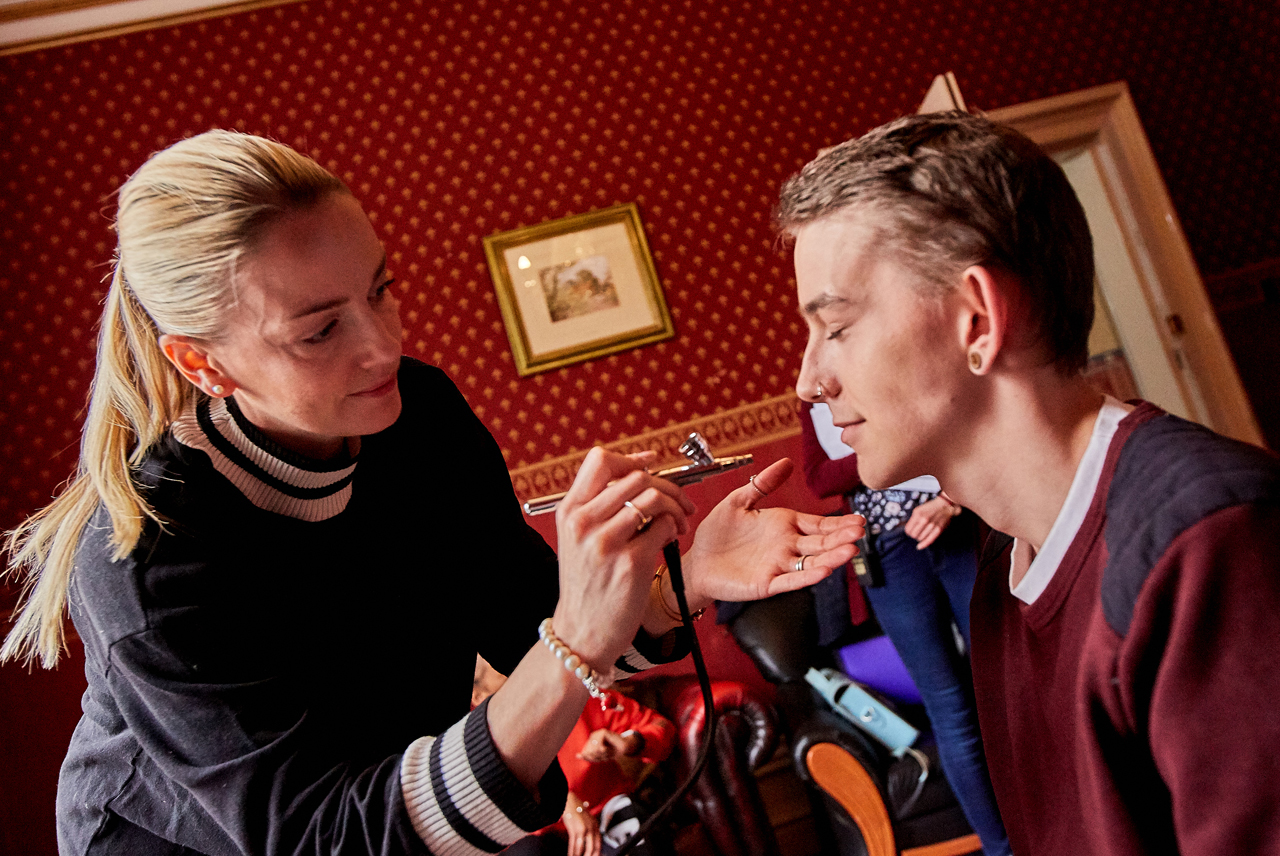 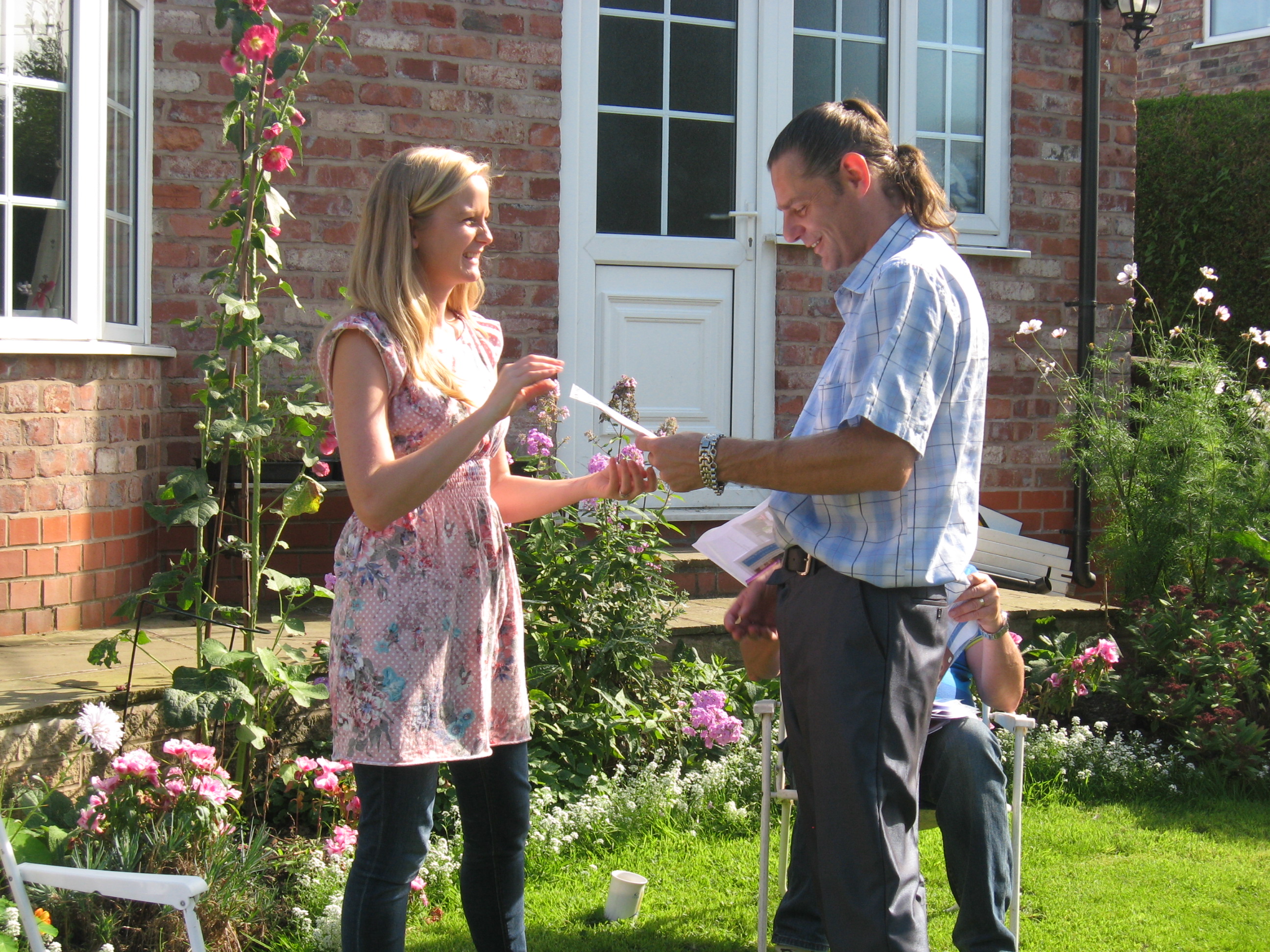 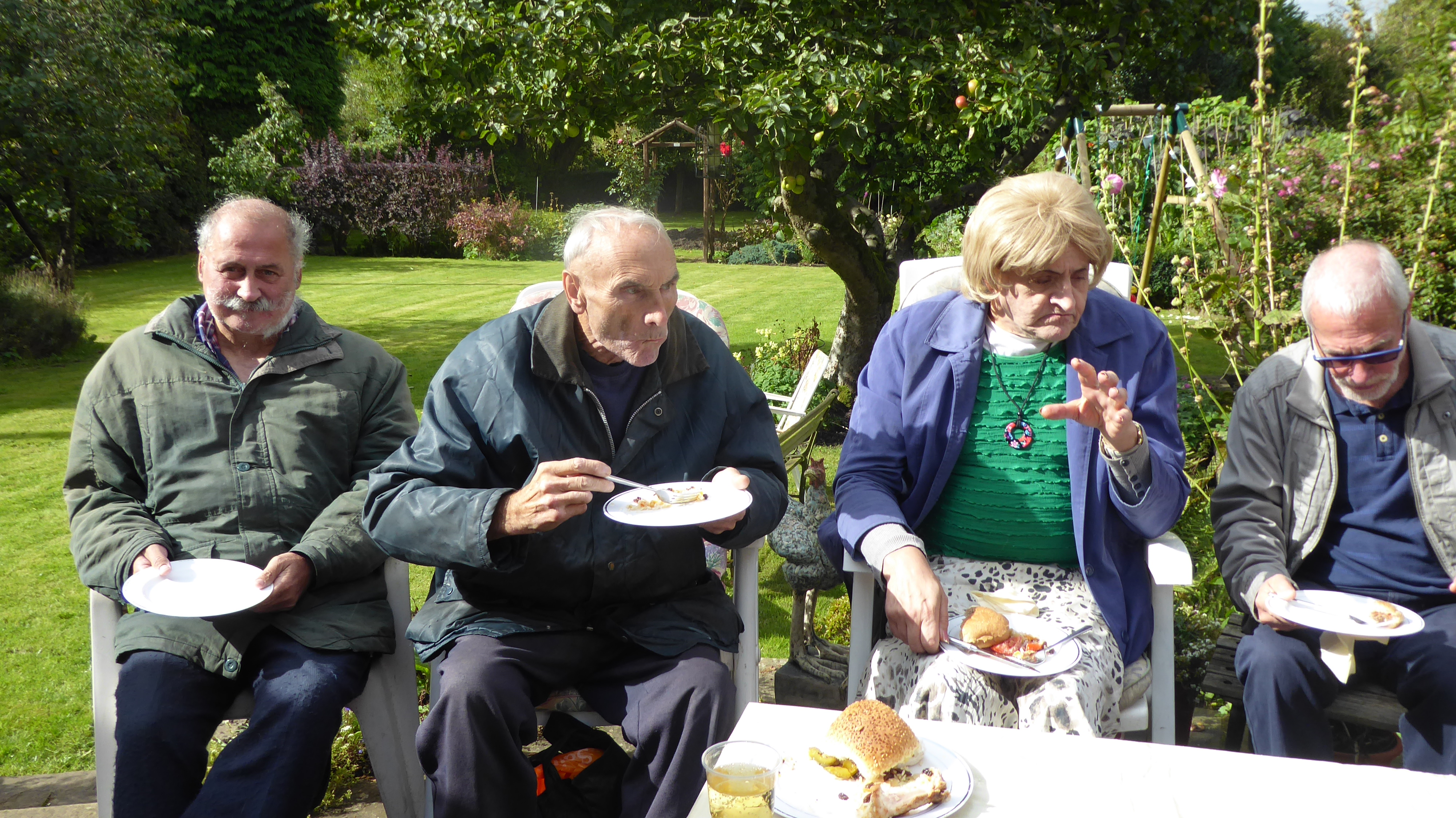