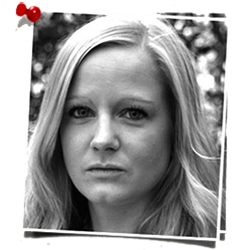 Lauren Pouchly is Manchester born and trained as an actor at Birmingham School of Acting.

Her passion for social justice led to the founding of Acting on Impulse and she wrote, produced and directed their first film, Humanitas as well as playing the part of Sarah. She has since been involved in most of our main project films as either producer or director. Most recently she both wrote and directed, “Penalty” and “A Farce about a Musical Court Case”.

Lauren now works as a senior producer for an international events and experiential agency. 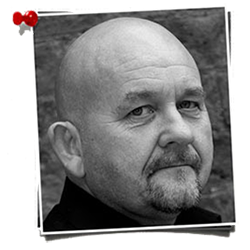 Usually to be found serving food from his City Centre Ministries’ van, Steve has worked with homeless people since 1991. Part of the singing duo ‘Musical Memories’, Steve has helped with the welfare of our actors and encouraged them to join in from the streets.

As a talented actor, he has taken part in all our productions. In fact Acting on Impulse has revived a latent love of acting. Steve and his wife Irene were winners of Trafford Metro News Heroes award in July 2009.

Steve was awarded an MBE for 20 years of work with the homeless in Manchester in the New Year honours list of 2011.

Rachel Muter lives in Manchester and is a qualified and experienced secondary school teacher in the Creative Arts.

Although no longer in mainstream education, she still has a passion for teaching. She has researched, written and devised our education packs as well as delivering stimulating and thought provoking workshops to children and adults, exploring the theme of homelessness through drama.

She has also been part of the delivery of our ‘mini projects’ leading workshops with a variety of different groups within the Greater Manchester area. 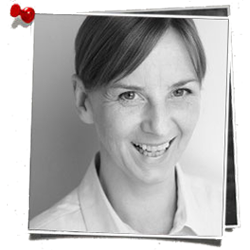 Sarah trained as an actor and singer at The Arts Educational Schools in London and first worked professionally at the age of 19. In 2000 she trained and worked as a secondary school teacher and went on to study for an MA in Drama & Theatre Education at the University of Warwick.

In recent years she has been acting in TV and theatre. Sarah absolutely loves working with Acting On Impulse.

Involved from the first day, Sue helps with the running of Acting on Impulse and with the workshops, catering and unit production coordination on the films.

As a trained social worker and teacher, Sue has a heart for disadvantaged people and has thrived from combining this with the arts.

David shares the vision for the homeless community. He manages the accounts, helps with the workshops, is a general handyman on set, usually drives the van and has been our art director. David is also our chair of trustees.