PREMIÈRE OF ‘THE INVITATION’ 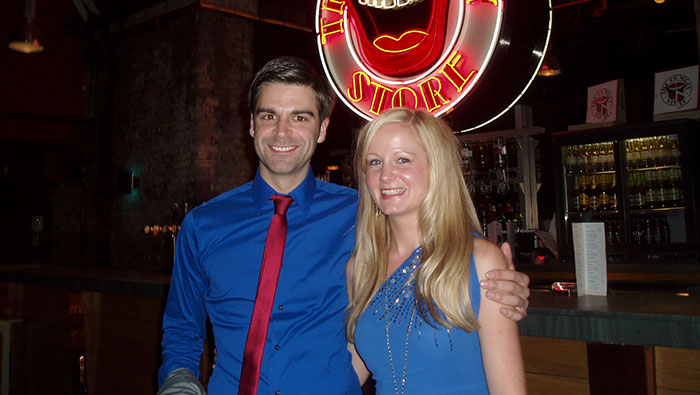 On 27th June 2011, our spruced-up actors reported to the Comedy Store in Manchester for the première of our film ‘The Invitation.’ Right till the last moment we didn’t know if John Henshaw, TV actor, comedian and all-round good old Manc lad, could clear his diary to be our compère for the evening, so it was a huge relief to hear the phone call from his car to say he was on his way.

We laid on a spread for the cast and helpers and then it was upstairs to greet the guests and do a hard sell on the raffle tickets, with loads of prizes donated by generous businesses and individuals. We had no idea how many would come, but people from all walks of life soon poured through the door: Acting on Impulse supporters, media folk, curious members of the public, people from the agencies that work with our actors. The box office quickly lost their cool and realised that they had not laid on enough staff to deal with the rush. We reckon that there were about 380 bums on seats. What a buzz!

John Henshaw soon had us laughing and two comedians kicked off the evening with their sets – John Warburton, Sale comedian and writer, and Andrew Ryan from Ireland, who’ll be having his own show at the Edinburgh Festival 2012. Huge thanks to all 3 guys for their generosity in giving us their services free, as did well-known actors and writers Dave Spikey and Neil Fitzmaurice, who had cameo parts in the film.

Then it was time to see our film on the big screen. In my totally unbiased opinion, it was heart warming, funny and full of surprises, and there was a great response from the audience. Garry Paton (director, Finite Productions) and Lauren then introduced two of our actors, Derek and Claire, to talk about their experiences on set and what Acting on Impulse means to them. Derek had never acted in his life and came to Manchester from the streets of Dundee (see previous blog for a bit of his story). A reluctant participant at first, Lauren soon spotted his potential and gave him a key role in the film. Clare is an old hand, has been with us from the beginning, and is fearless in front of a live audience, a real ambassador for homeless and marginalised people. 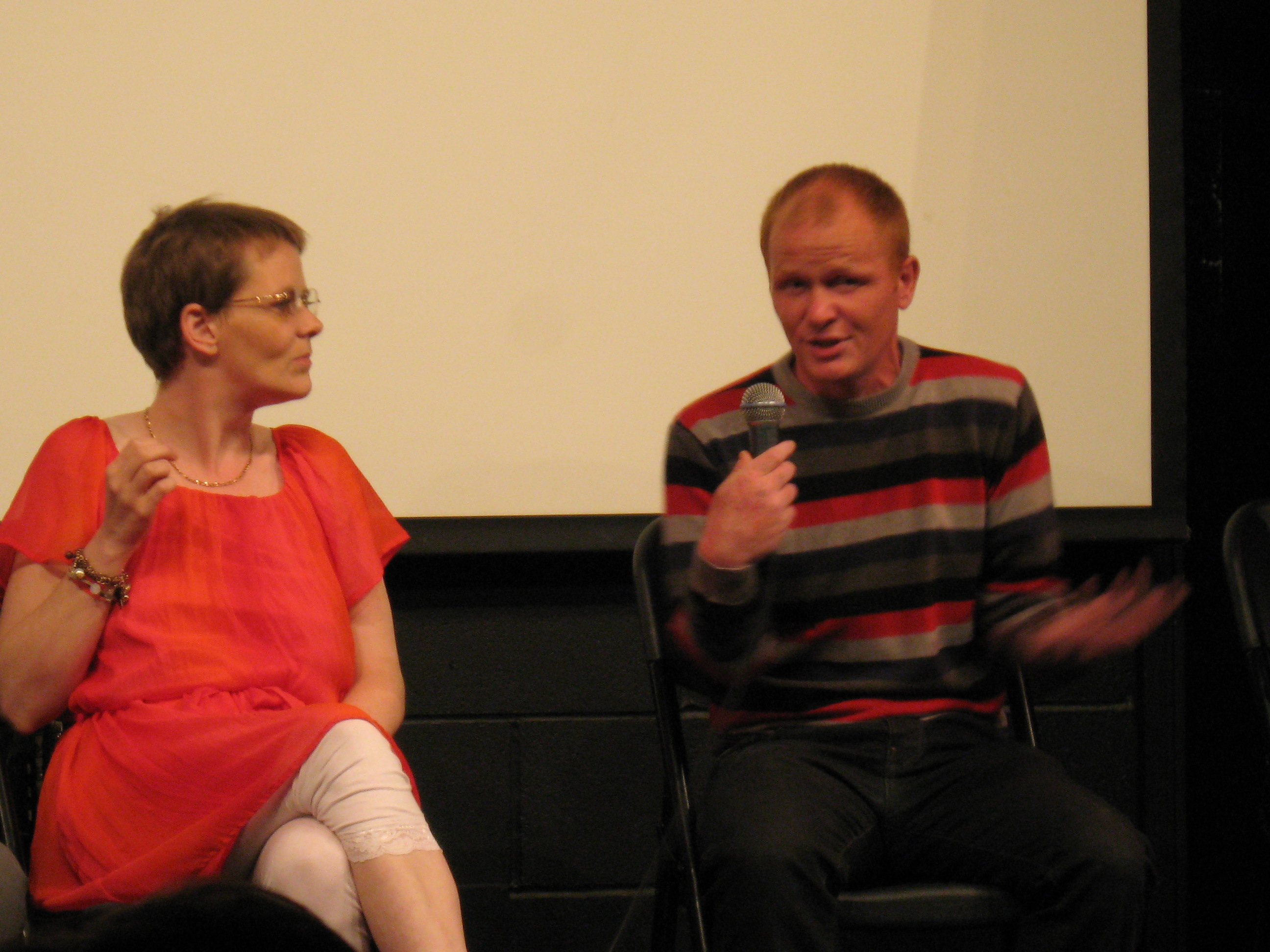 Clare and Derek share their experiences with the audience 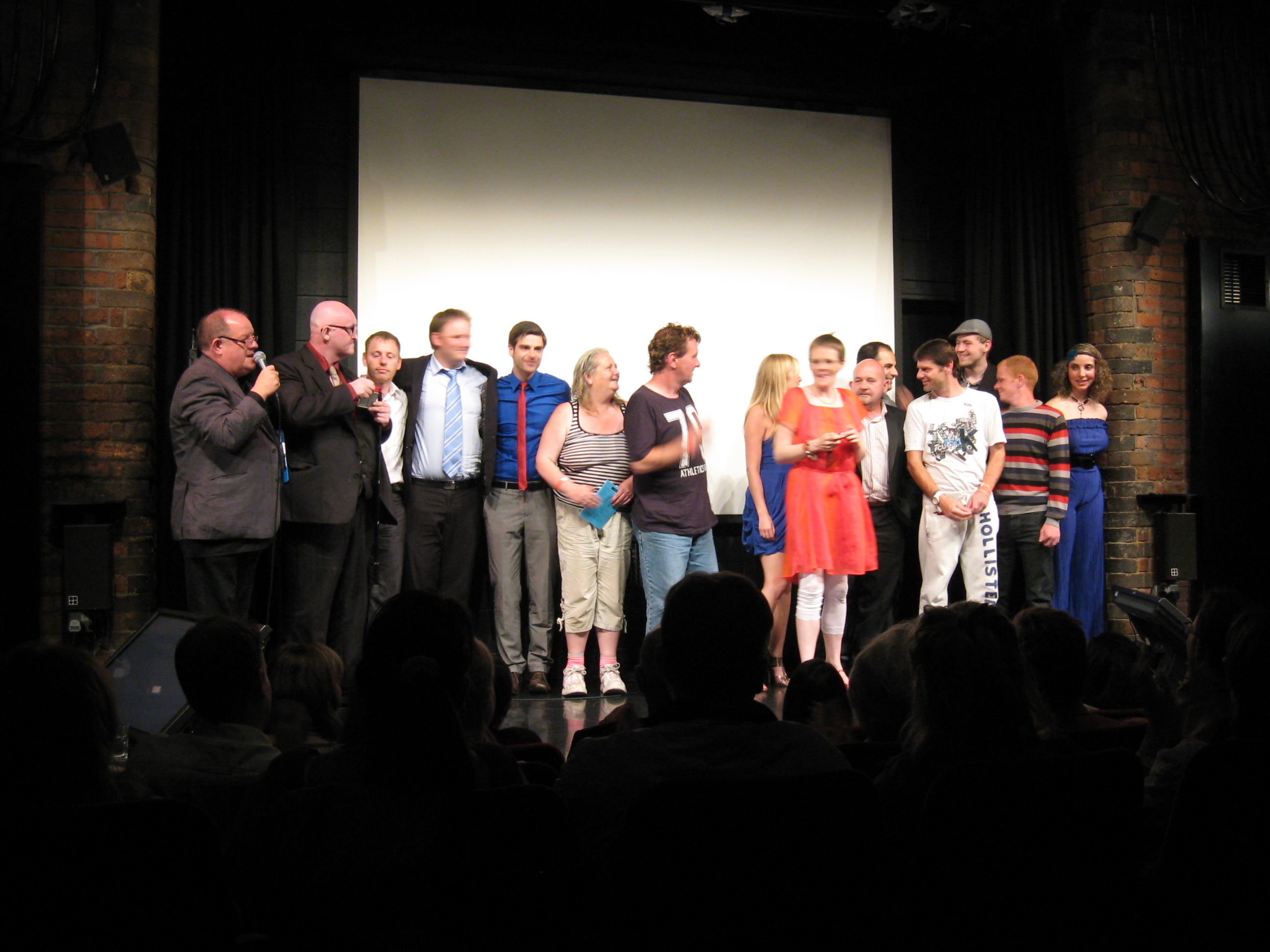 The cast take a bow with John Henshaw

The final treat was the screening of the documentary ‘The Making of The Invitation.’ This revealed some choice behind-the-scenes footage, such as when the generator in the street suddenly stopped because a passer-by had removed and hidden the key. Lauren was revealed in the bridal car scene in wig and gown, doing a body double for Clare, who doesn’t drive. And there were some touching interviews with the cast.

The evening ended with the raffle draw, and then no-one wanted to go home. There was a great party atmosphere in the bar afterwards and it was cheering seeing the cast receiving their due accolades from audience members.

Yet again, we are so proud of what our actors have achieved, and so grateful for all the help we get from people along the way that makes it all possible.