LIFE ON THE STREETS – THE MUSIC VIDEO, PART ONE 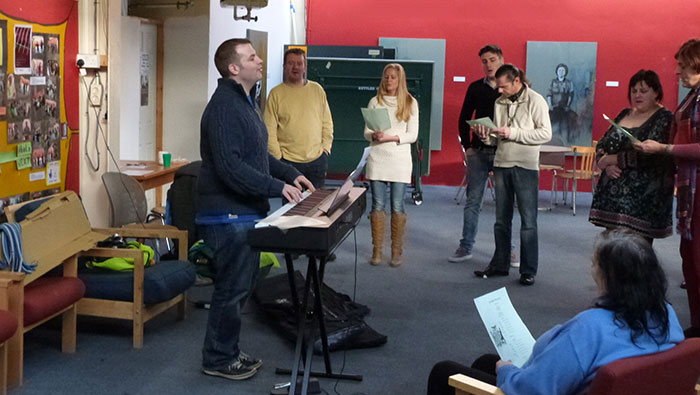 So far Acting on Impulse has produced three short films and two stage plays. What to do for this year’s project? Something original, not a film, not a play, something from the streets…

Jamie Serafi, the composer for the soundtrack in Under the Tracks contacted Lauren, our creative director, to see if there was any mileage in our guys composing the lyrics for a song, which he would then set to music and conduct, in a Military Wives-style venture. From this came the vision of a music video about life on the streets, put online and going viral! Not to mention performing it live as part of a stage show.

Enter the multi-talented Joe Chambers, fresh from playing First Officer Ditty in CBeebies’ Rhyme Rocket. In December 2011 he produced a music video with Year 9 pupils at Albion High School, Salford. The kids wrote the lyrics themselves, it’s fresh, sassy and full of energy, it got 15,000 views in 4 days and currently has 52,629 views, see for yourself: http://www.youtube.com/watch?v=vE4rG7C-w9Q Joe was clearly the man for the job.

In October 2012 the fortnightly workshops swung into action at the wonderful Mustard Tree, Manchester. Joe directed while Lauren took a term’s sabbatical. Our actors explored different genres of song, from rap to opera. They looked at aspects of their own lives and facets of life on the streets that could be expressed in song and drama and soon the ideas and the lyrics were flowing. As ever, they are capable of such creativity, focus and energy. Every workshop ended on a high. Jamie led some of the workshops as choir master and got the actors marching around singing in Swahili, singing in rounds, singing in harmony. And to the total surprise of those who thought they couldn’t sing – the sound was fantastic!

The spring term saw a welcome influx of new actors and the return of Lauren. The lyrics are crystallising, the chorus is developed and the singing is coming on a pace. On 10th March we have a day booked at a recording studio and the song will be delivered. The next workshops will concentrate on the stories and acting training, ready to film the video in April or May. Lauren will be delivering mini workshops to our friends at Royal Court, the Positive Lifestyles wet hostel in Eccles. This will be especially poignant, as the hostel is under imminent threat of closure due to funding cuts. We are all so concerned as to the future of these vulnerable men. Something from these workshops will be spliced into the video, we need to tell their stories.

Watch this blog, more photos and news to follow. We’re really excited about this project and hope you’ll all be ready, when it goes online, to send it rocketing sky high! 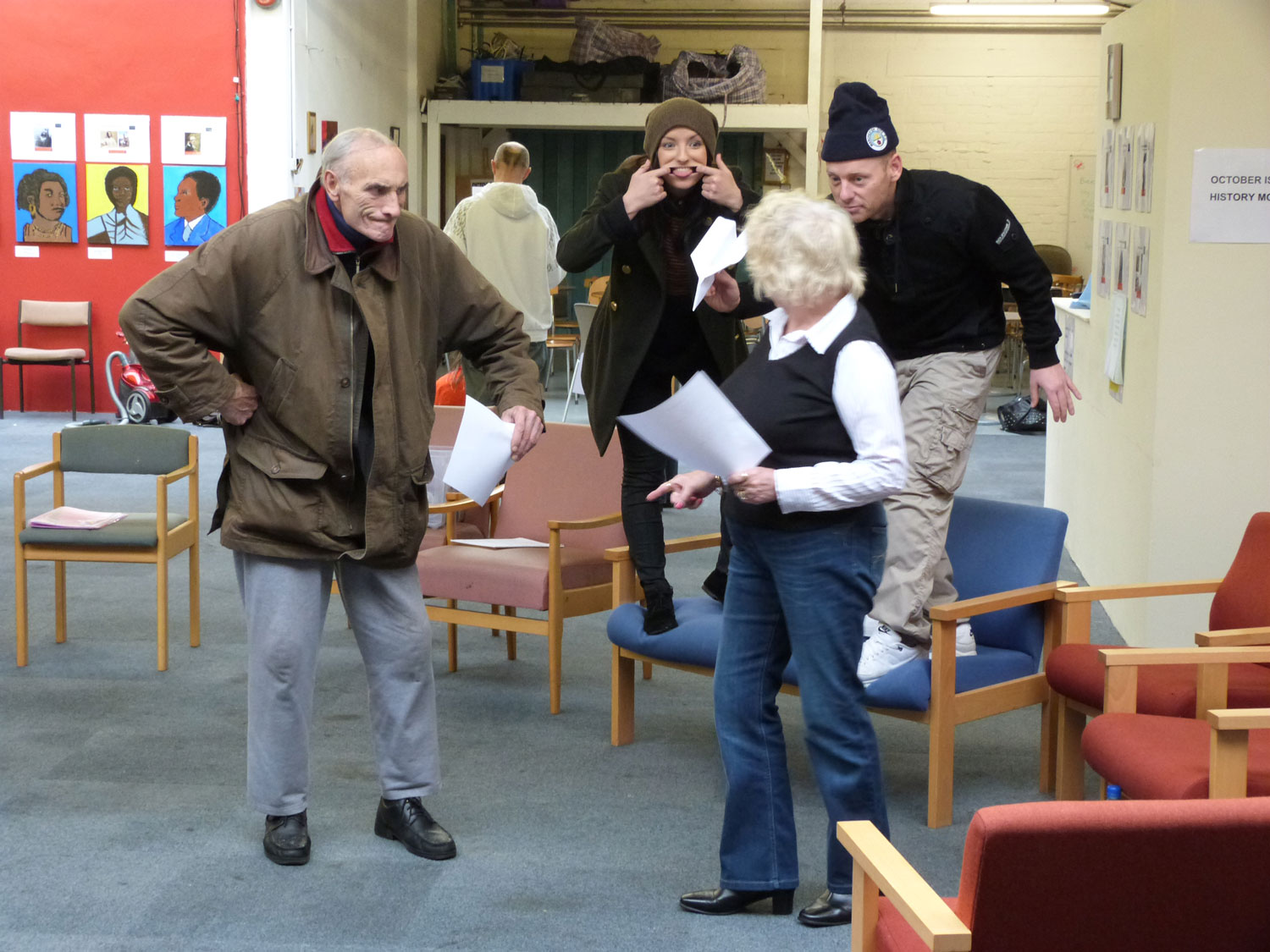