THE HITCH WENT WITH JUST ONE SMALL HITCH 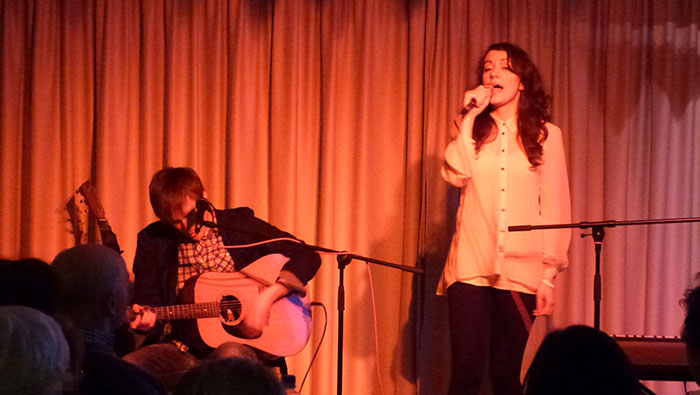 March has been a hectic month for Acting on Impulse. We recorded the lyrics for this year’s project, our music video working title Street Life. We were invited to the Insight Film Festival for a guest screening of our comedy short film The Invitation, complete with a Q&A session with director Garry Paton and a panel of our actors. And we held a fundraising event called The Hitch.

This is the year for a good showcasing of The Invitation. It was screened once before, at its premiere at the Comedy Store in 2011 and we wanted more of our lovely supporters to see it. Altrincham Baptist Church has nurtured us from the beginning and we usually hold our ‘first nights’ at The Hub, the community centre run in partnership with ABC and Trafford Council. So this is where we held The Hitch, on 22nd March. The name echoes the theme of the film – a group of disparate and skint people trying to cobble a wedding together. The wedding dress worn in the film was on display (amazingly not in tatters after numerous takes of the bride slamming it in the car door, dashing to church on a donkey cart, rushing up the drive to the church and then partying at the street van afterwards). And the tables were decked for a wedding. The auction, hilariously driven by Sam Wright, itemised the items needed for a wedding, from a stag night (ie a home-cooked curry for 4 brought to your house) to the honeymoon (an amazing offer of a weekend for 5 in a flat in Anglesey).

Over 80 guests streamed in, to the busking of Kristyna Myles (www.kristynamyles.com) and Ben Williams. Kristyna is an ambassador for Centrepoint and has a great heart for homeless people, as well as the most beautiful voice and lyrics. To introduce our guests to our actors we showed a video of the 2012 Urban Hero Awards, with The Achiever Award winner Paul Dixie talking about his background. This spans from the care system, through drug addiction to the penal system (http://www.youtube.com/watch?v=PkY84KHFx90). Like many of our actors he has found release and affirmation in telling his story and he is an accomplished Spoken Word poet. He performed his set ‘I Feel For You’ (again on video, as a last-minute hitch prevented him from joining us), which you can enjoy on http://www.youtube.com/watch?v=QL2zM50Anx8.

Our guests were treated to a delicious meal and dessert, cooked by professional chef Steve Yates, followed by a set by Kristyna and Ben, who won many fans and Facebook/Twitter followers that night. Lauren talked about Acting on Impulse and finally we showed The Invitation. This was the best audience so far, they totally got all the jokes, unlike some in the past who’ve sat po-faced through the lot! It was great to see comedians Dave Spikey and Neil Fitzmaurice again and as ever we were amazed at the great performances by our actors. We were satisfied that we’d given everyone a great evening, we raised more money than we dared hope for and everyone’s now looking forward to see what we come up with when our music video is released in June. 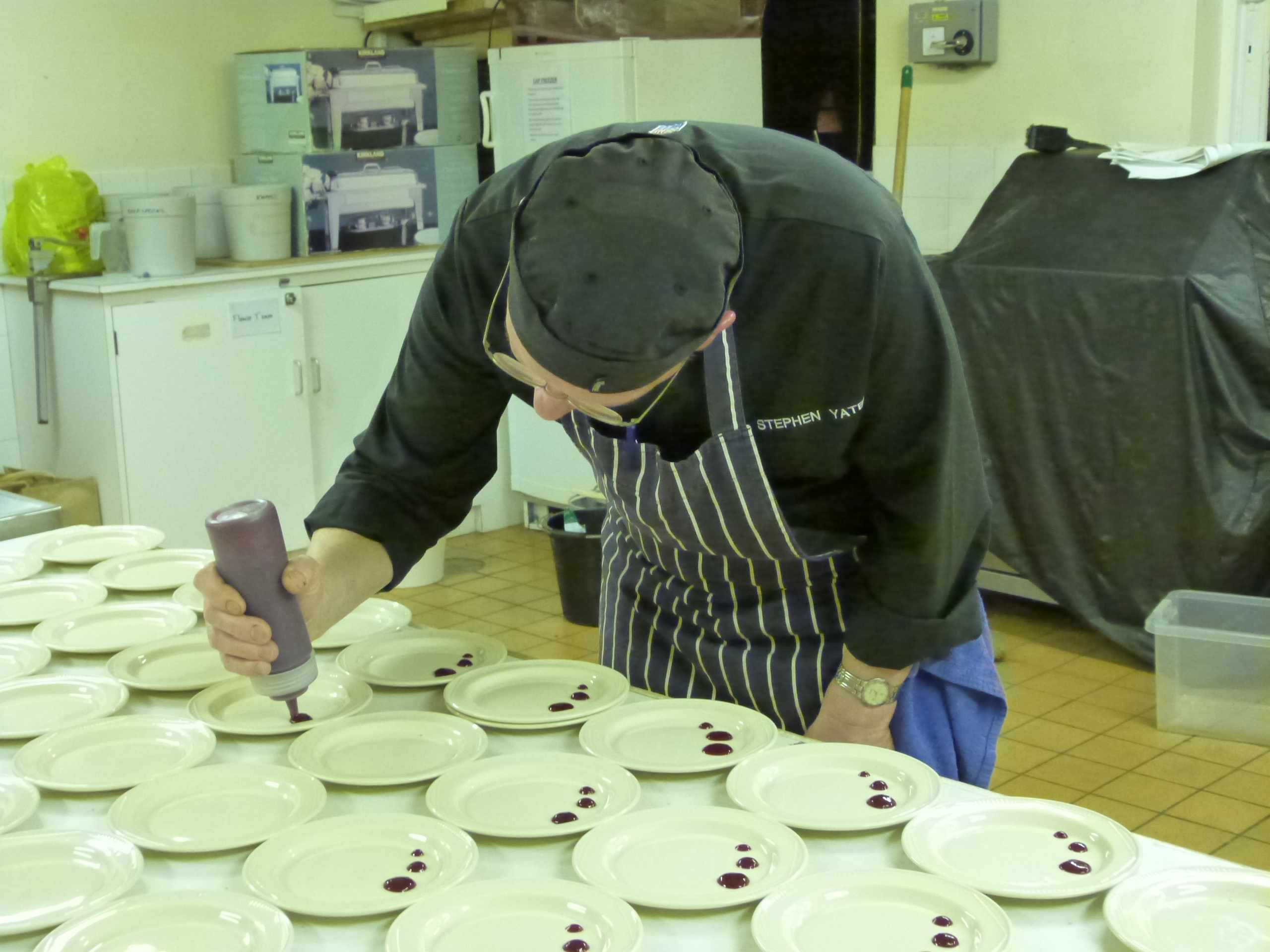