Our most exciting weekend in 3 years 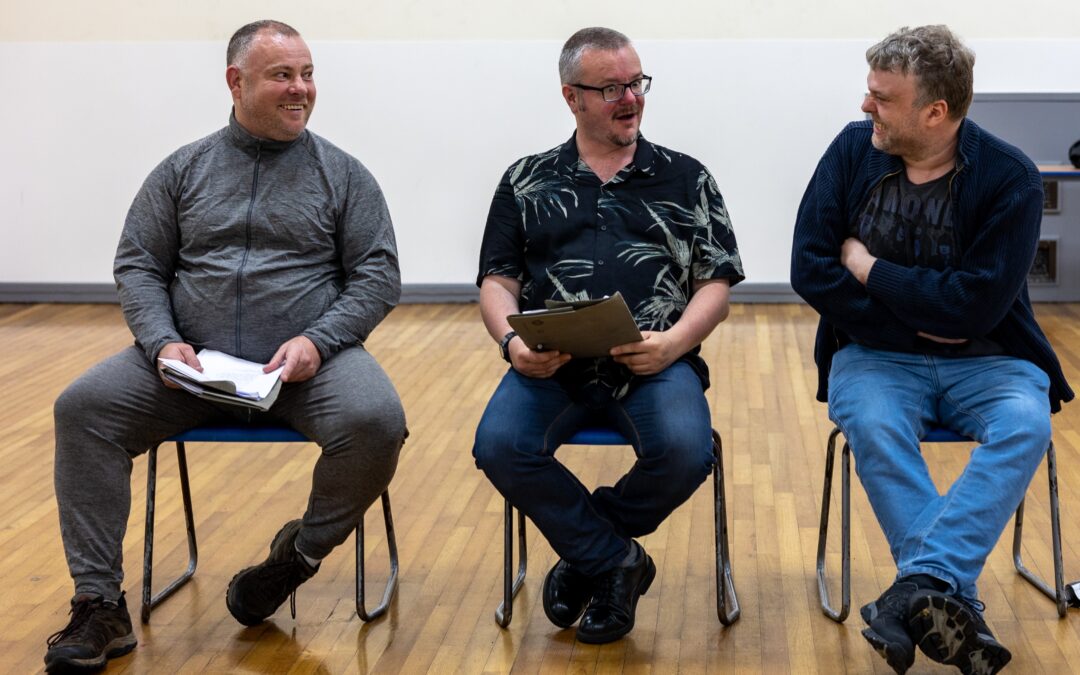 This coming weekend (18th-20th June ) we are delighted to return to Chief studios at Media city and make a new film! Massive thanks to everyone there for making it happen, especially producer Luke Filz.

It has been a 3 year gap since we were last there due to the pandemic, so it’s especially exciting to be returning.

There’s a few behind the scenes pics from rehearsals below for you to enjoy, but you’ll have to wait until the premiere to find out exactly what it’s all about. We’re planning the premiere in July but still tbc, so watch this space for more details. 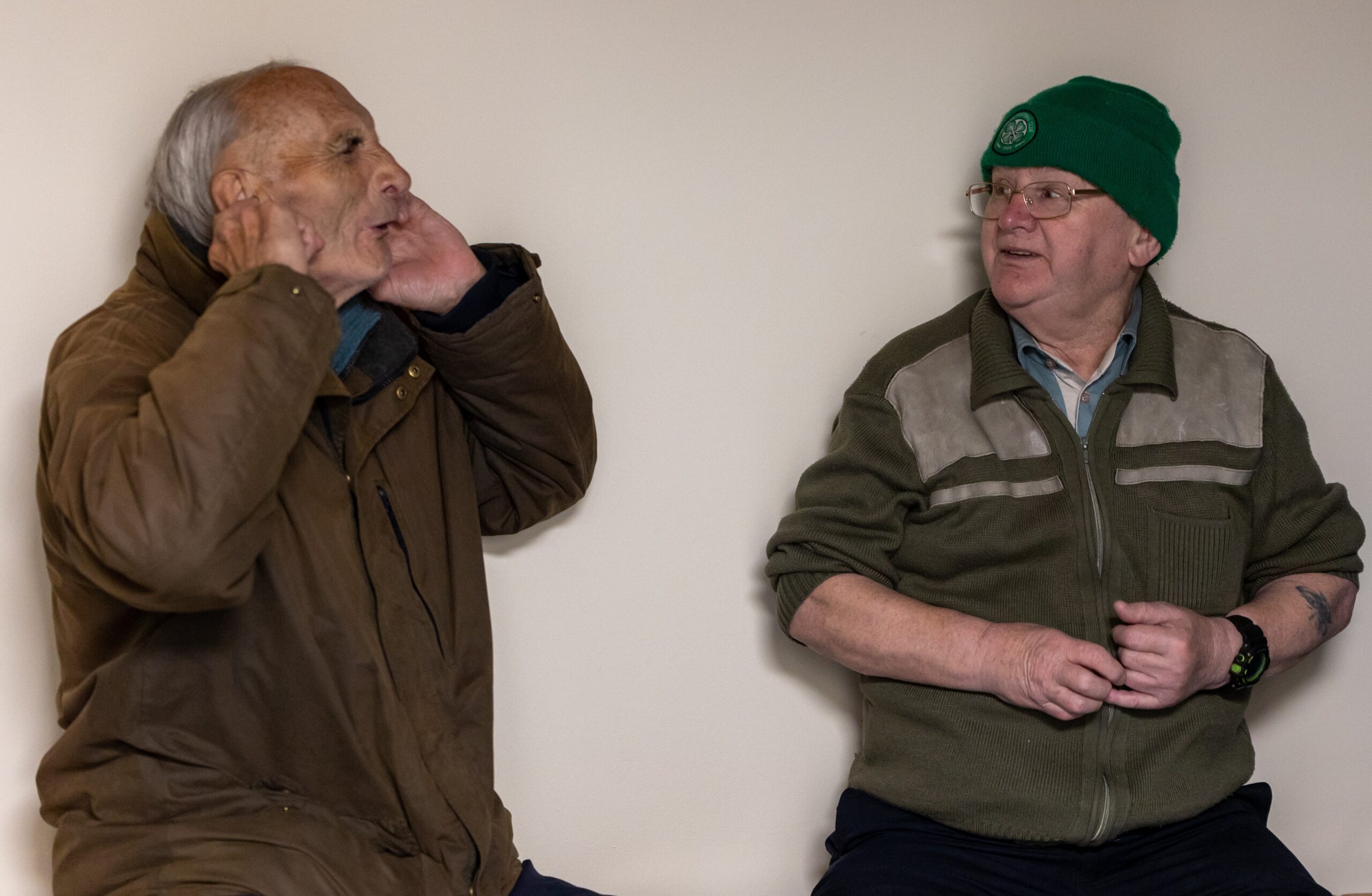 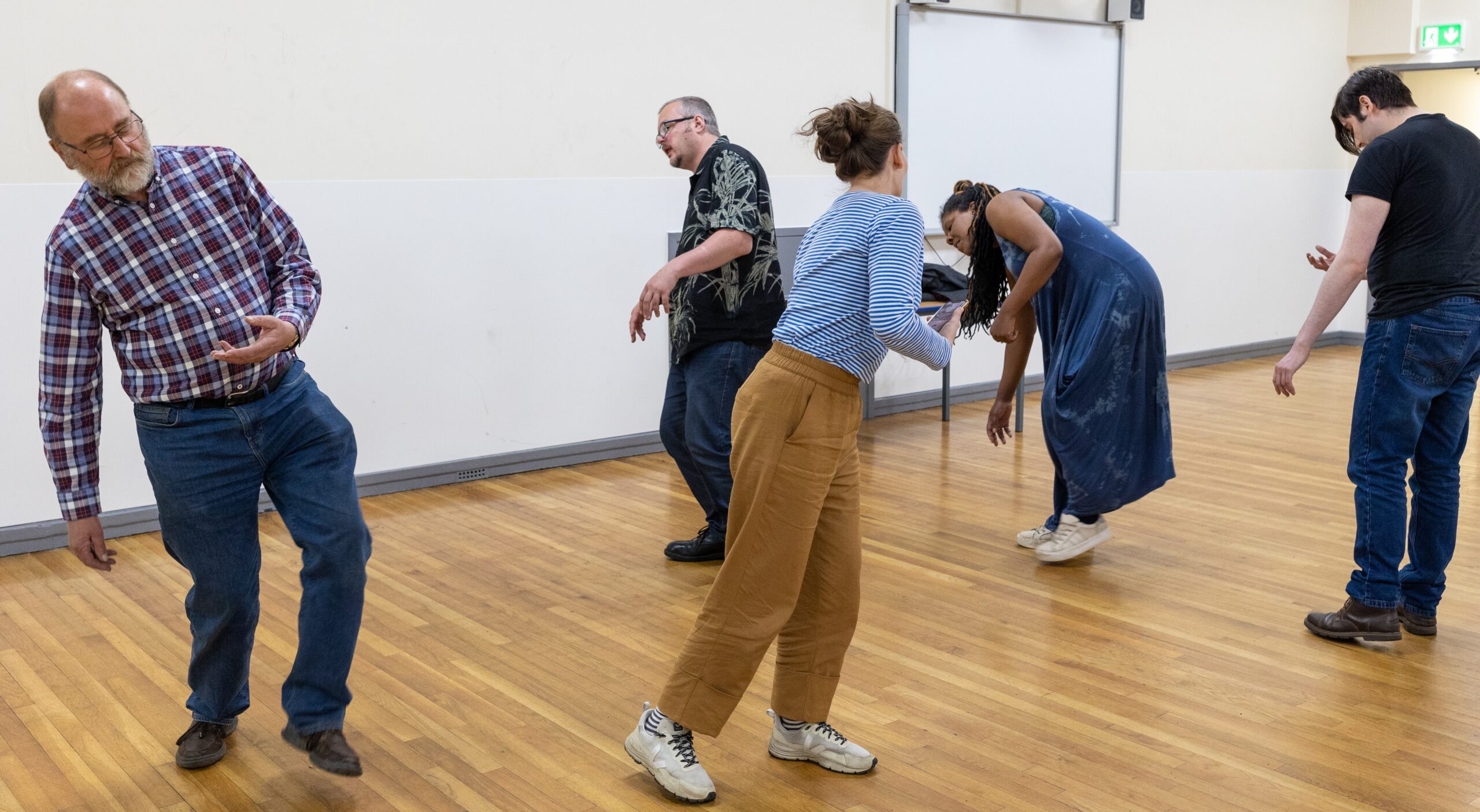