Catching up with Season 9

If you’ve been to Manchester’s sizzling city centre recently, have you come across the little encampments that are popping up all over the place? Have you ever wondered about the people living in those tiny tents? They say we are all just 2 paydays away from homelessness…..

We began our 9th year last October, wondering how we could come up with yet another unique production that would engage and grow our actors, and would challenge and fascinate the audience. Last year’s production, The Box, was a full length ensemble feature film. This year you’ll be watching a short film made up of 10 cameos: a mixture of monologues, duologues and group performances. The working title is Life’s a Lottery.

Our starting point was the innocuous question ‘What would you do if you won the Lottery?’ The truth soon emerged that money can’t buy us what we really desire most in life: peace of mind, acceptance, a secure place to live, mental well-being, health, the love of a family, erasure of painful memories. The stories our actors developed dug deep into their own lives and into their desire, not for money, but to be valued for who they are. More than any other season, this has been a time of honesty and an opportunity to uncover some of the complexities that lead to the unravelling of lives, the risk of homelessness and a life on the margins of society. The scripts that emerged are mined from the gems of the actors’ real experiences. And yes, they had the huge challenge of learning pages of script.

We were thrilled to be under the direction once more of Garry Paton, a great friend of Acting on Impulse. Garry directed our drama short Under the Tracks, our multi-media stage production Deep Within and our comedy short film The Invitation. Filming took place at the end of April. We spent 3 days in a film studio, with sometimes just one actor at a time standing alone in a ring of lights, circled by a professional crew of 25. The fourth day of filming was at Cornerstone Day Centre, where many of our actors really do spend their days and where we were made completely welcome by the wonderful staff, despite the disruption we caused. We were visited on set by a reporter from BBC Radio and a BBC Northwest Tonight camera crew, all of which our actors took in their stride.

Meanwhile our mini-projects have continued, under Rachel Muter’s direction, making truthful films with clients from Just Life Openshaw; Oldham Acorn and Turning Point, Smithfield. You can see all the films, plus the project Rachel did with Threshold, on our Acting on Impulse YouTube channel: https://www.youtube.com/user/Lozzetomfilms 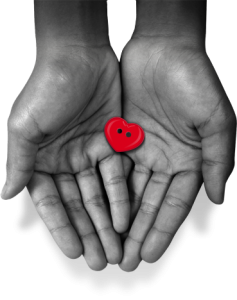 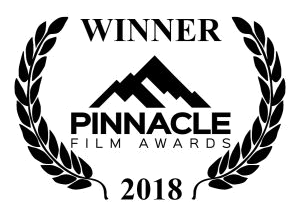 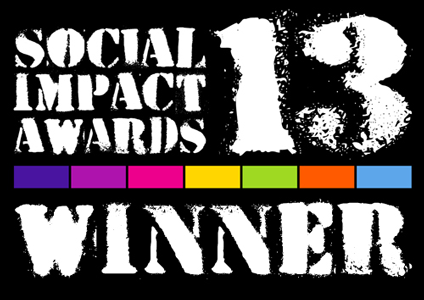