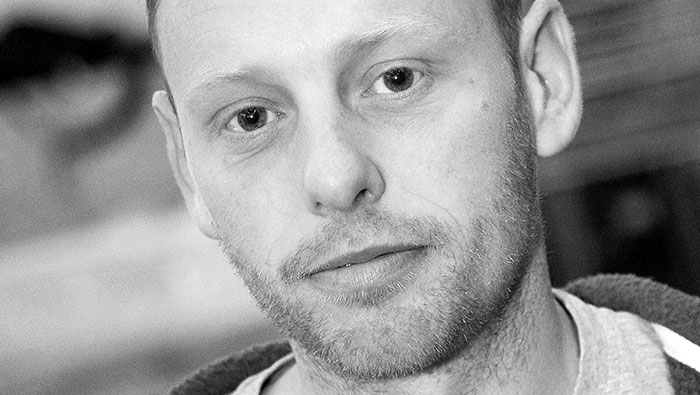 Our casting workshop in December 2011 was 2 days too late for 5 of our members. They had already had auditions at Media City for a radio play!

‘We are recording a radio drama for BBC Radio 3 in January 2012 called ‘Tony Teardrop’ which tells the story of two homeless people. We would love to work with actors who have experienced homelessness on this project and I was wondering if you could recommend anyone that you have worked with.’

We were amazed that the BBC had heard of us and after reading the character breakdowns Lauren put forward 4 of our actors: Georgina, Clare, Steve and Stephen. She wanted Shaun to read for a part, but he wasn’t in the area at the time. She was delighted to hear from him, a few days before the audition, that he was coming over especially!

On 2nd December Lauren and our 5 actors arrived at the newly-opened BBC Media City headquarters and met Pauline Harris, producer/director of the play (written by Esther Wilson). She completely put them at their ease, gave loads of her time, and ran the auditions like a workshop, just for the 5 of them, with chances to read individually and in groups, receive notes and be directed. It was an excellent learning experience and they felt truly valued as actors.

A few days later came the verdict. The BBC had decided to go for trained actors as the recording was to take place at short notice and there wouldn’t be enough time for the extra coaching needed. But there was plenty of encouragement:

‘Pauline does think that all of the actors have something strong to offer and would definitely consider them for future roles. Please do keep in touch and let us know what the group is up to.’

And then a few days later:

‘Just to let you know that we have offered the role of Big Truck to Stephen.’

On 5th January Stephen recorded his part. He mixed with well-known actors and was treated like a professional. As soon as he knows when ‘Tony Teardrop’ is going out, he’ll let us know. What a wonderful start to 2012.