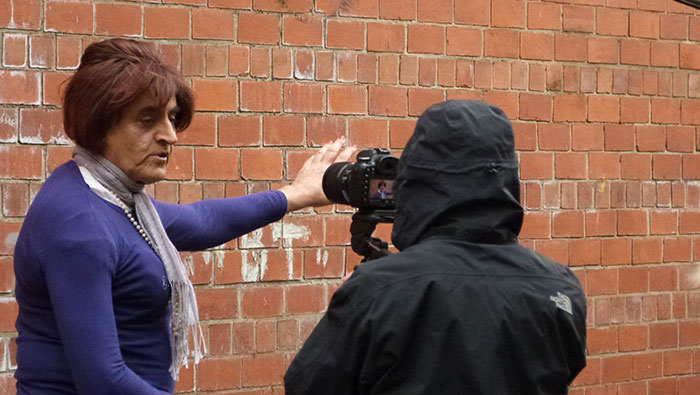 The first performance of DEEP WITHIN went really well and we’re incredibly proud of our actors! On Friday 18th May The Hub Community Centre in Altrincham was transformed into a theatre, with flats and wings and rows of seats. The audience were welcomed in the foyer by soup and sandwiches as served by the street vans. Then about 80 people sat down to enjoy the show.

It was a complete success. The actors didn’t put a foot wrong and Stephen White, who played the main part of Ryan, was a real professional. We shared with him the anguish of coming to terms with how his daughter died, we travelled the streets with him as he searched for clues, diving into the communities round the van, the men’s hostel, the detention centre, the hostel for men with alcohol addiction and the day centre for vulnerable people. There were 22 scenes and 6 film episodes, with belting music and pounding sound effects, dynamite!

Our crew was fantastic, including a number of media students from Salford Uni. They have been on board for months now, helping at rehearsals and filming the episodes at the Day Centre, Lifeshare and Royal Court hostel. Liz Vick was the camera operator for the Lifeshare film and on her way home she was involved in a horrific car crash. She’s currently recovering in hospital and we dedicated the show to her.

The filmed episodes drove home to the audience that people become homeless or struggle with addictions for a variety of painful reasons. The men at Royal Court had us joining in their tears as they clung to each other for a shred of hope that they’d make it through.

After the amazing curtain call (you need to see Garry Paton’s film wizardry to understand why it brought the house down) three of the actors were interviewed. Peter revealed a comedy streak that provoked gales of laughter and all of them testified to the hope, stimulation and support that Acting on Impulse had brought to their lives. One audience member commented that he’d felt he’d had a truly entertaining evening, with a show that stood up in its own right.

On now to the big performance at the Zion Art Centre in Hulme (they’ve re-branded themselves since we printed the posters and are now Z-Arts) 335 Stretford Road Hulme Manchester M15 5ZA, Booking on 0161 226 1912. Details of our show are on http://www.z-arts.org/events/deep-within/ 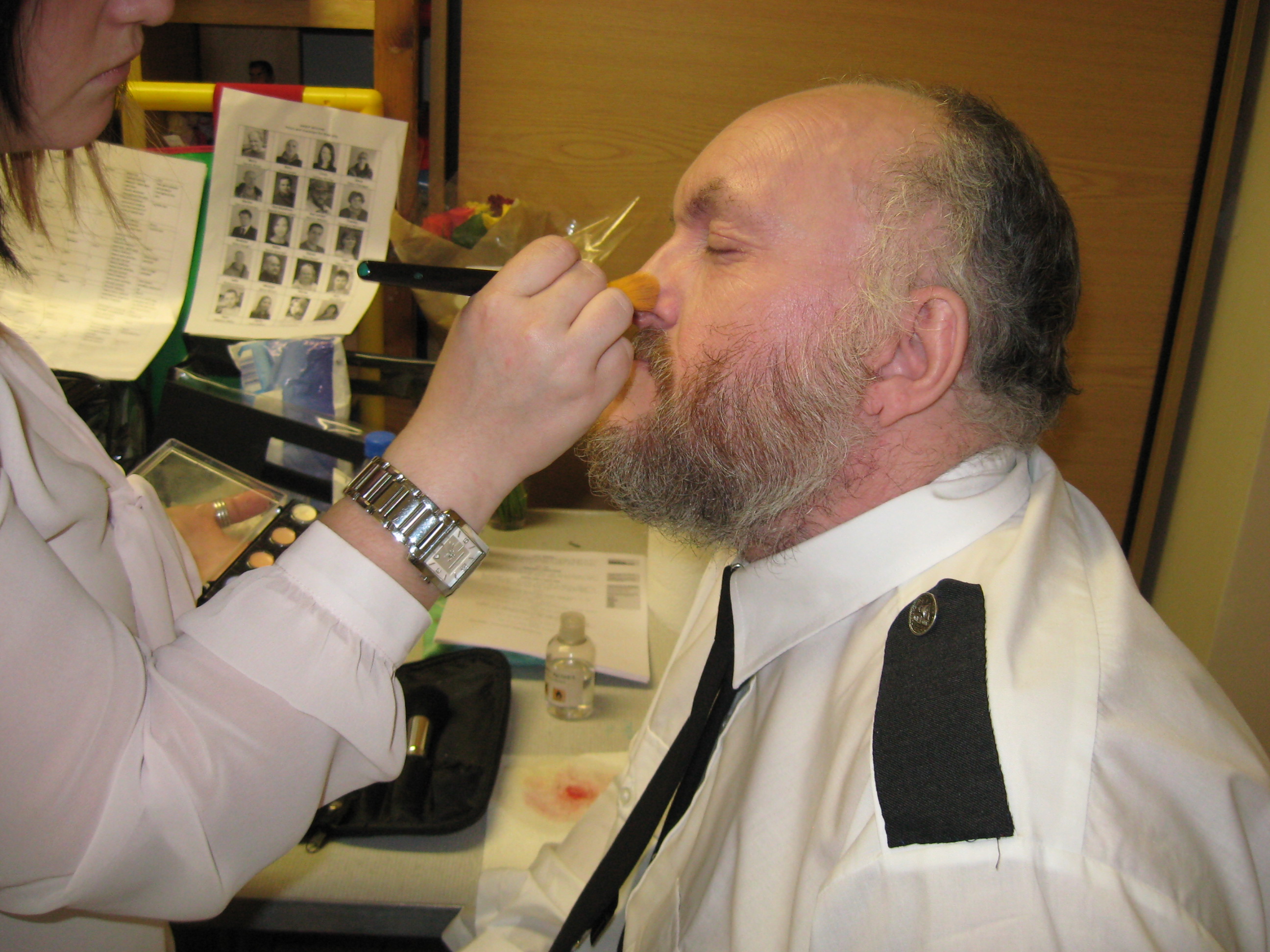