A season of fairy tales 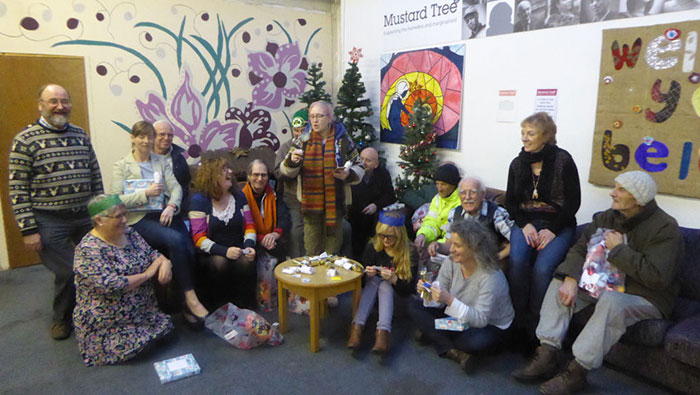 This season we’ve been looking at Fairy Tales. There’s so much there that is topical, if not a bit dark. Human trafficking seems to be a recurrent theme.

For a term we played around with Goldilocks, The Three Little Pigs, Little Red Riding Hood and some of the lesser known Grimms Fairy Tales.

Under the creative guidance of Rachel Muter and Sarah Lee we then combined some of the themes for our Christmas show and had the simple childhood game of ‘What’s the time Mr Wolf’ as a tense opener. This led into a few fairy stories with a twist. There was the venerable John cowering in the dock as Goldilocks accused of stealing porridge, Ernie as a distinctly evil wolf and a touch of slipper-editing in Cinderella. We ended with a bit of a Christmas celebration with some impromptu performances by our actors.

We’re now looking forward to our first session of 2017 on 22nd January, when we get to grips with what Rumpelstiltskin has to say to us today. The result will be filmed in May and premiered some time in July. 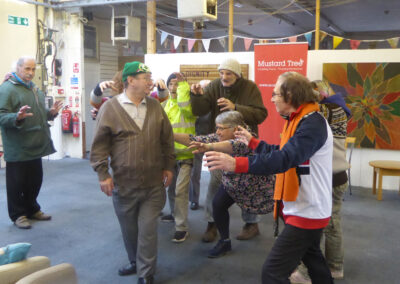 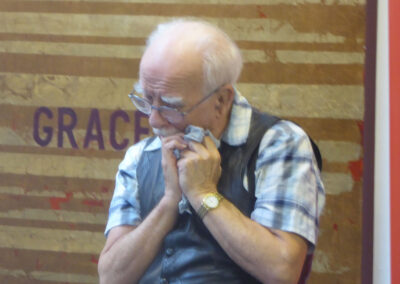 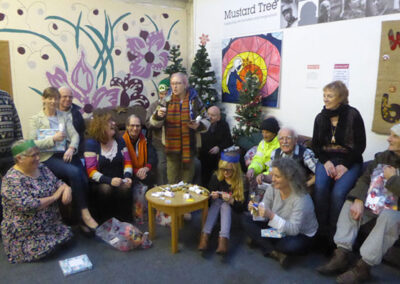 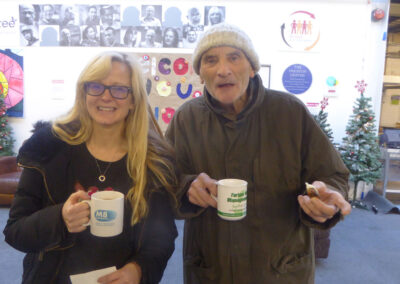